Sah·sen is the name used for the hummingbird by the native peoples of the Pacific Northwest. It is admired for its agility, endurance and adaptability. In Native American legends, it is regarded as a messenger of joy, frequenting flowers to make the world a more beautiful place. Sahsen is also revered as a guide, using its boundless energy and agility to help connect people.

Sahsen seeds and nurtures mission-driven enterprises that support Earthbound life. We invest in the for-profit and not-for-profit sectors as a comprehensive means to achieve the greatest social impact. We believe certain endeavors like basic research are most effectively financed through philanthropic grants, while translational and practical implementation of new discoveries is often best scaled by for-profit companies.

Bryan White is the Co-Founder and Chief Investment Officer of Sahsen Ventures since 2016. From 1994 to 2016, Mr. White was Co-founder and Chief Investment Officer of Quadra/Quellos and subsequently BlackRock Alternative Advisors. For over 20 years, he led the investment team managing $20 billion in alternatives including hedge funds, private equity and real asset funds as well as direct investments in public and private companies. From 1988 to 1994, Mr. White was a Portfolio Manager and the Director of Research at Collins Associates. Before joining Collins, Mr. White was a consultant at Price Waterhouse and for his own sole proprietorship. Mr. White serves on the Board of The Friends of Camp Gallagher (non-voting) and has previously served on the Boards of Pomona College, The Fred Hutchinson Cancer Research Center and several other non-profit and for-profit boards. He is an Advisory Board Member of the University of Washington Investment Company, The Institute for Protein Design’s Advisory Board and the Brotman Baty Institute for Precision Medicine. He earned a BA in Mathematical Economics from Pomona College in 1984 and an MBA degree, with honors, from the University of Chicago in 1989. 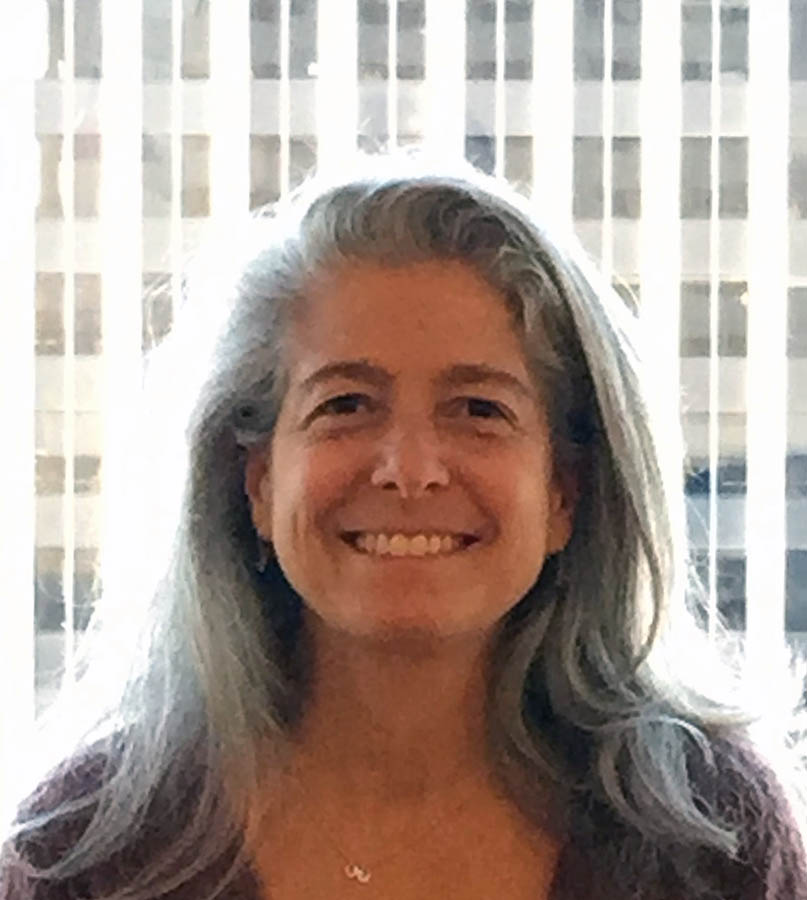 Christine White is Co-Founder and Program Director for Sahsen Ventures since 2016. Ms. White worked professionally in the fields of health research and policy in nonprofit and governmental organizations across the country. She has volunteered at over a dozen small and medium-sized nonprofits in the delivery of services and as a board member/trustee. She has executive-level skills in board governance, strategic planning, communications, and program development. Ms. White earned her BA in Sociology, with honors, from CUNY Queens College in 1986, and her MPP in Social Policy, as a Fellow, from the University of Chicago in 1990.

Rose Hendricks is the Administrative Director of Sahsen Ventures since 2020. From 2003 to 2019, Ms. Hendricks worked at Quellos Group, LLC and subsequently BlackRock Alternative Advisors. As a Paralegal with the Seattle legal group, she managed compliance of legal document review systems for BlackRock’s alternative investment funds, and assisted with the formation of domestic and offshore companies with a focus on regulatory filings for private fund offerings. Prior to moving to Washington State in 2002, Ms. Hendricks worked for the Borough Attorney in Ketchikan, Alaska, and has over 25 years of experience working in the legal field. Ms. Hendricks earned her Paralegal Certificate from North Seattle College and is a member of the Washington State Paralegal Association. She is an avid fitness fanatic and a current member of both the National Physique Committee and the International Federation of Bodybuilding. 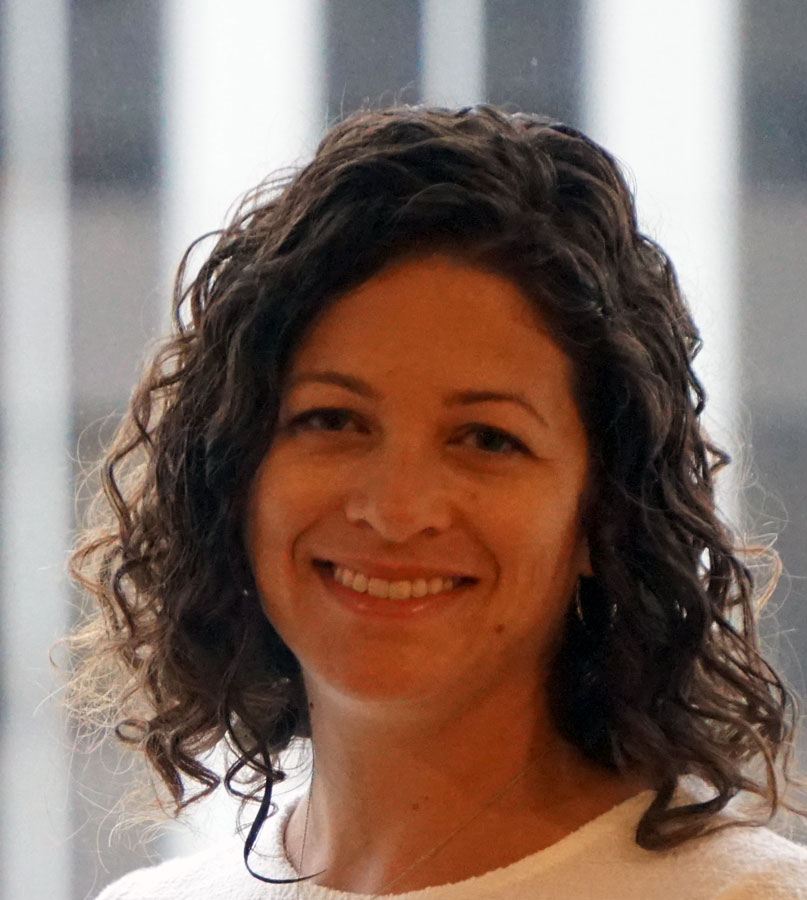 Siobhan Piechowski is the Finance Director of Sahsen Ventures since 2017. From 2005 to 2014, Ms. Piechowski worked at Quellos Capital Management and subsequently BlackRock Alternative Advisors. As a Vice President in the fund accounting space, she managed the valuation and reporting for BlackRock’s alternative investment funds, comprising domestic, offshore, multi-currency and custom fund structures. From 2002 to 2005, Ms. Piechowski was an auditor for Ernst & Young in Seattle, primarily focused on the financial services industry. Ms. Piechowski earned a BBA in Accounting from Gonzaga University in 2001 and a Master of Accountancy degree from Gonzaga University in 2002. She is a committed volunteer at her children’s school in North Seattle, serving as treasurer of the school’s parent organization since 2016.